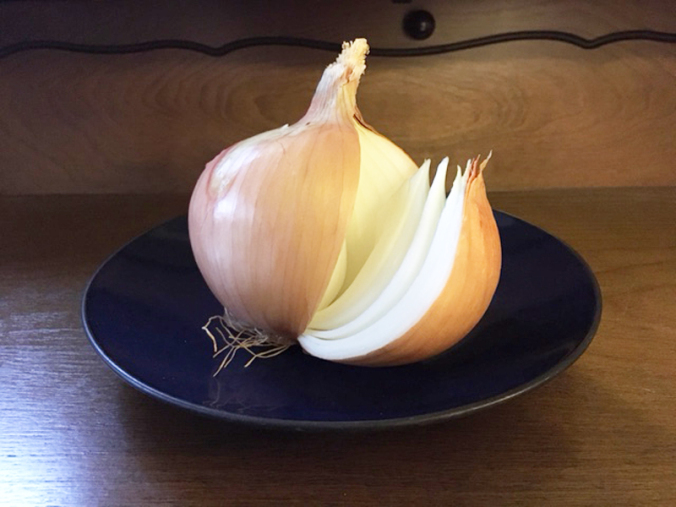 This post was originally published on Parenting ADHD & Autism on July 25th, 2016.

Something was horribly wrong.

The boy could read, but when he tried to talk to his parents, all he could do was quote lines from his favorite movie, Finding Nemo. When his family got together with friends who had kids the same age, he would hang out on the periphery — watching, but unable to join in. He communicated by using the magnetic letters on their refrigerator to tell his parents what he was thinking. He covered his ears during emotionally intense scenes in movies and TV shows.

His parents took him to the pediatrician. He tested the boy’s hearing, told his parents it was fine, and that their child was just a late talker. So they waited. They kept asking their friends what they were doing wrong. Their friends were focused on the fact that the boy could read. At 2 ½! What a smart boy he clearly was! Clearly his parents were just being overly competitive.

Finally when he was 4, his preschool teacher told his parents that she thought he needed to be evaluated by a neuropsychologist. When she told them she was shaking because she was so frightened of how they might react. They were grateful to her for being so brave — they had long suspected something was wrong, but no one would listen. The neuropsych evaluation was the beginning of a long series of diagnoses, each of which have helped the boy’s parents to better understand and help their creative and hard-working child.

The scary thing? All those diagnoses were accurate. But correctly diagnosing each one was not possible without addressing the issues inherent in the previous diagnosis. Until you address the most obvious issues, you can’t even see the issues the more obvious ones are masking. I call this “peeling the onion.” To help you understand, I’m going to peel the boy’s diagnostic onion.

When a child is struggling, parents want a definitive diagnosis. But that is often not possible. More kids are like the boy described above. It’s impossible to diagnose every challenge until some of the more obvious challenges are addressed. Thus, the onion. Address the most obvious issues first. Once the obvious layers have been peeled away, the next layers will be revealed. The process continues for as long as you want to keep peeling.

Sometimes parents blame themselves for not noticing an issue earlier. The boy’s parents couldn’t believe they missed his anxiety for so many years. At first they felt awful about it. But it helped to think of the process as one of peeling an onion, addressing the most obvious issues before you can see the inner, less obvious layers.

It’s my hope that you will remember this metaphor as you work to help your children as they grow and reveal their inner layers. Don’t blame yourself for not seeing things earlier. We all do the best we can with the knowledge we have at the moment.